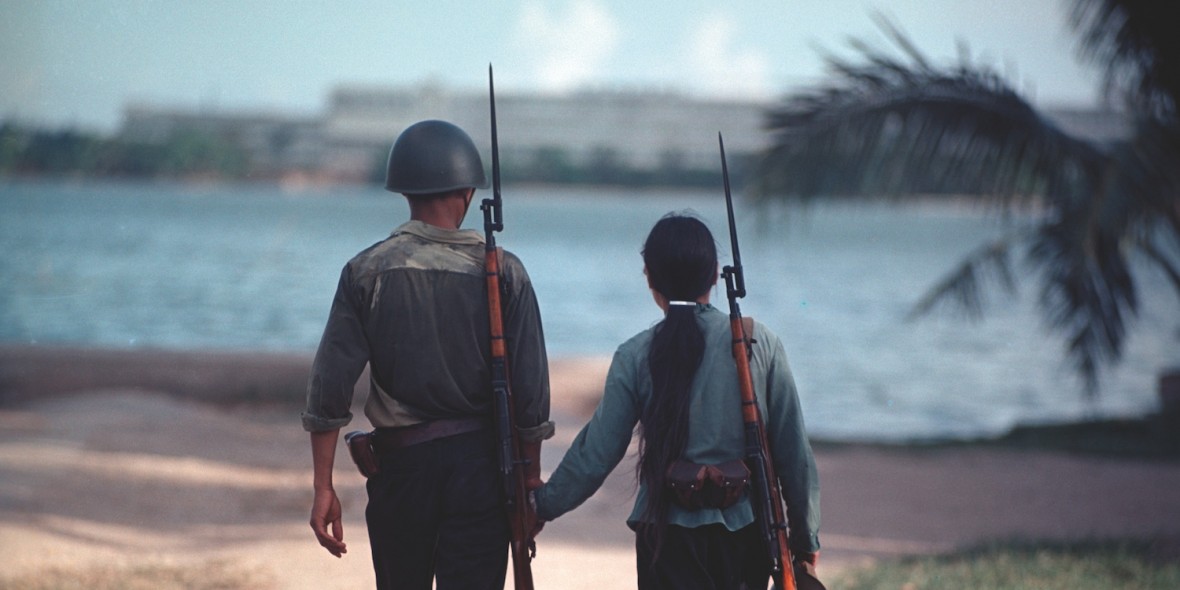 World Images – Pictures of the World

For the citizens of the GDR were Thomas Bill Hardt pictures the view of the world – they are many still in memory. With images of the Vietnam War, he became known in the late 1960s worldwide. His pictures documented for the first time the horrors of this war, especially in the faces of the children he has photographed and which are a dominant theme of many of his photographic reports since then. He keeps up with his photographs of the world relentlessly the mirror and shows at the same time that there is still hope. As a documentary photographer, he traveled on behalf of GDR government departments, agencies, publishers and UNICEF and documented the focal points of world events, such as in Vietnam, Chile, Cuba and even the fall of the Berlin Wall. For the present volume he first opened his archives for a comprehensive exhibition. Chosen alongside known and previously unpublished, spectacular imagery.