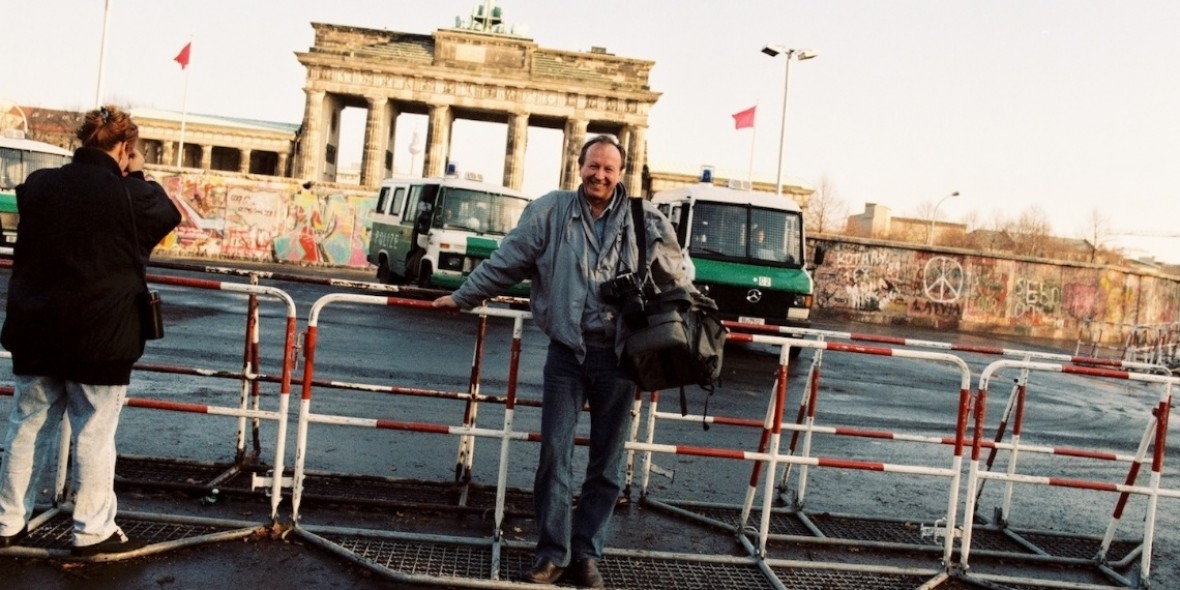 Born in Chemnitz in 1937, the craft of photography was something he learned from his mother. Thereafter, he attended a college of applied art in Magdeburg for three years. In Braunkohlerevier Grosskayna, he got to know the dark side of his profession – the capturing on film accident scenes, the heavily injured and dead. In 1959 he was admitted to study at the University of Graphics and Literature in Leipzig.
After completion, he began working for the Central Community of the Freedom for German Youth (FDJ), during the German Democratic Republic (GDR) Era.

“I’ve captured the joy and suffering of people wherever I’ve been, from the natural gas fields of the former USSR to the enemy line in Vietnam.”

Thomas Billhardt was continually on the move. In 1961, he traveled to the revolutionary country of Cuba for the first time. This trip was to be a turning point in his life. This point of departure and the allure of the revolutionary pendulum did not leave him cold. However, he
suffered the wounds that a struggle for power can inflict. His photographs testified to this fact. Later assignments carried him to Chile, Mozambique, Guinea, China, and the Middle East where he had similar experiences.
Between 1962 and 1985, he had traveled to and from the Soviet Union more the fifty times, twelve times to Northern Vietnam and more than twenty times to Italy. He was fascinated by the contradiction mirrored in the faces of people he saw.